How to make it without using a machine?

Ever since watching the movie It’s complicated I’ve been tempted to try the homemade lavender ice cream, a homemade lavender honey ice cream to be precise. Just like the character of Meryl Streep I sometimes wonder around my flat at night unable to sleep (despite having a toddler, what’s up with that right??). So – I finally tried and oh my let me tell you – literally the best ice cream I’ve ever had! Although deserts and sweets are not exactly my thing I am a fan of sorbet style fruit ice creams and frozen yogurts. However, ever since trying the lavender ice cream the winner is clear!

The divine aroma of lavender in the kitchen

Lavender is considered one of the most soothing scents often used in aromatherapy for it’s relaxing properties. The distinct aroma of this herb instantly takes you from wherever you stand to a blooming lilac field in French Provence. It is widely used in crafting, cosmetics or even home detergents, however not many know that it is also an excellent cooking ingredient.

Easily grown at home, lavender can be used in a dried herb seasoning for meat and fish marinades, in drinks and also deserts. Both leaves and flower buds can be used to infuse the amazing lavender aroma into the dishes, another option is also lavender essential oil from the edible range. Most frequently I use an actual dried herb purchased from a local organic herbal store. Similarly to the hot chocolate recipe I’ve made recently, I like to leave the herb simmering in the milk allowing it to soak nicely. The flavour it gives to the dish or a desert is simply unmistakable.

No ice-cream machine? No problem.

Some say the machine makes the best ice cream and is worth investing in. My kitchen is currently being renovated and there is not that much space just yet so for now I am using a basic technique to bypass having to use one. If you also don’t own an ice cream maker and would like to try making your own ice cream at home, I hope you find this recipe useful! You probably already have most of what you’ll need so let’s begin with the ingredients!

Pour all milk and cream into a sauce pan, add honey and dried lavender and bring to boil. Right at the near-boiling point when bubbles begin to form around the edges lower the heat and simmer for about 10 minutes. This will allow the lavender aroma to release and infuse the mixture nicely. Turn the heat off and filter the mixture to remove the dried lavender.

Put four egg yolks into a separate bowl and begin adding about a cup of the hot lavender mixture, about one table spoon at the time. Remember to whisk fast and thoroughly to make sure the eggs don’t cook and create bits. When you’ve whisked about a cup of the lavender mixture into egg yolks you can now pour the egg mixture back into the infused milk. You now have your ice cream base, allow it to cool well.

Pour the cool mixture into a sealable sandwich bag – as thin as you can pressing all the air out. The filled bag then goes into a freezer for good 3 hrs until frozen. Once it’s ready you can remove it and break it into small pieces placing them into a food processor. At this point you can add blueberries (I use frozen) to give your base that beautiful signature lavender colour. Process the pieces until they form an ice cream like mixture, put it into an ice cream container (or any freezer friendly container), cover with the cling film (or a lid) and back in the freezer it goes for another hour or so.

I am Ellie, a surface pattern designer, sewist and art maker.

BUILD YOUR OWN CREATIVE ONLINE BUSINESS WITH SKILLSHARE! 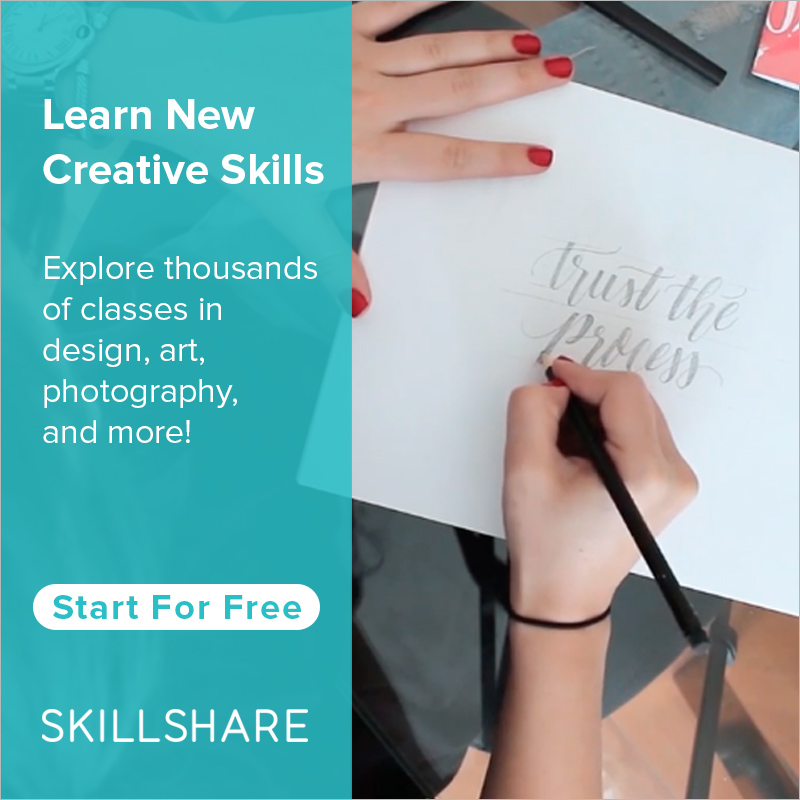 Some of the posts on this site contain affiliate links, for more information please click here.

The time of social distancing has been many things

Collective effort and lots of love went into this

There is something positive about this time spent

This has been my week. As unusual and disturbing a